Xiaomi Will be launched its new smartphone in India on Monday (March 20). Its the official announcement of Xiaomi. Xiaomi has confirmed that the new device will be from Redmi series and will be available exclusively on Amazon India. As for as specifications are concerned the phone have 5 inch HD Display with 720 x 1280 pixels resolution.

The smartphone will be powered by 1.4 GHz Snapdragon 425 processor which is paired with Andreno 308 GPU. The smartphone comes with 2GB of RAM and 16GB of internal memory and expandable upto 128 GB by microSD card. The phone have 3120 mAh battery and it runs on Android 6.0 Marshmallow operating system under MIUI 8. It have 13 Megapixel rear camera with PDAF and LED flash, f/2.2 and 5 Megapixel front facing camera for better selfies. The smartphone have Hybrid Dual SIM card slot Nano SIM card, 4G with VoLTE and a microUSB port. If we talk about weight of the smartphone then its weight is 131.5 grams. The smartphone comes in two color variants Gold and Rose Gold.

The Xiaomi Redmi 4A is an expected to be budget oriented smartphone the device is sold in China For only CNY 599 approximately Rs. 5600/-. The Specifications of Xioami Redmi 4A are the following. 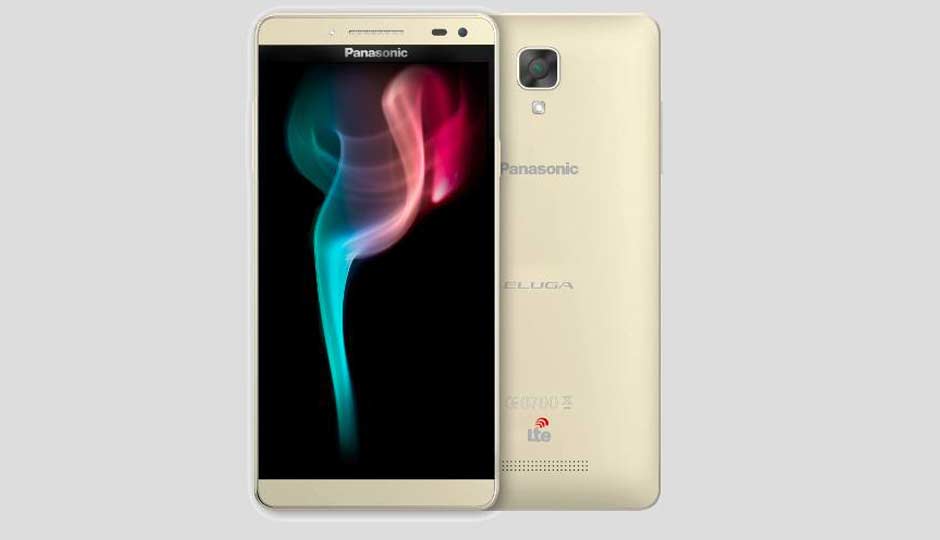 Panasonic had announced the Plan for the Smartphone industry in India in this year. Panasonic plans to spend Rs. 200 crore on smartphone marketing with a promise to launch 10 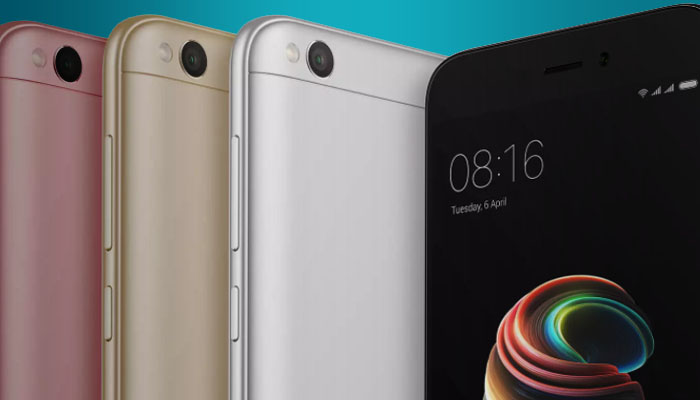 Xiaomi has launched the new smartphone in India Redmi 5A with the tagline ‘The Smartphone for Everyone’. Xiaomi launched this phone with the lowest price and it is best for

If you want to use free unlimited internet on your airtel mobile number then in this post you will know all the process what you need to do. You only