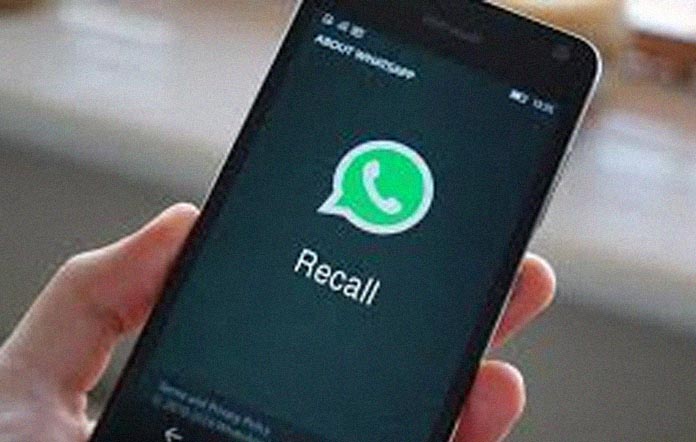 Whatsapp launches the Latest feature in the Worlds most popular chatting app Whatsapp. It is Called Delete for Everyone. WABetainfo now reports that the new feature, named ‘Delete for Everyone’, has started rolling out to some users on Android, iPhone, and Windows Phone apps. It only works if both the recipient and sender have the latest version of WhatsApp installed, the site notes, and it also works on the Web version.

How to Use Whatsapp ‘Delete for Everyone’ Feature:

The Report of WABetainfo said that it will be called ‘Delete for Everyone’ and some users have started noticing this feature in the Latest version of Whatsapp. Alongside this new feature of WhatsApp, Users will also see the Delete for Me Option that can help users to delete the messages from their mobile phone.

For using this new feature on the WhatsApp users need to Update the latest version and need to Join the Beta Testing Program of Whatsapp or the users can download the latest version of Whatsapp from APKmirror website. For using this feature both the users of WhatsApp senders and receiver has installed the latest version of Whatsapp on their phone. This feature also only works within the 7 minutes of sending the new message, After that the message can’t be recalled. Deleted messages will be replaced by “This Message was Deleted for Everyone”. For those unaware, the recall feature is already available in other popular chat apps like Telegram, Viber, and others, and WhatsApp is finally looking to make it available to its billion daily active users as well.

The Report of WABetaInfo notes that Whatsapp at the moment does not recall a message contained in a Quoted Message. Messages cannot be deleted if they are sent in the Broadcast list. The Messages also will not be deleted on the Symbion phones.

‘Delete for Me’ Feature Launched on WhatsApp know how to use

Whatsapp Group Calling feature, Now call all of your friends at a same time

Whatsapp will not work in these older phones from June 30, 2017

How to Install Android Application in laptop or PC 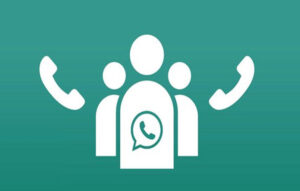 Whatsapp Group Calling feature, Now call all of your friends at a same time
WhatsApp appears to be planning to bring voice and video…