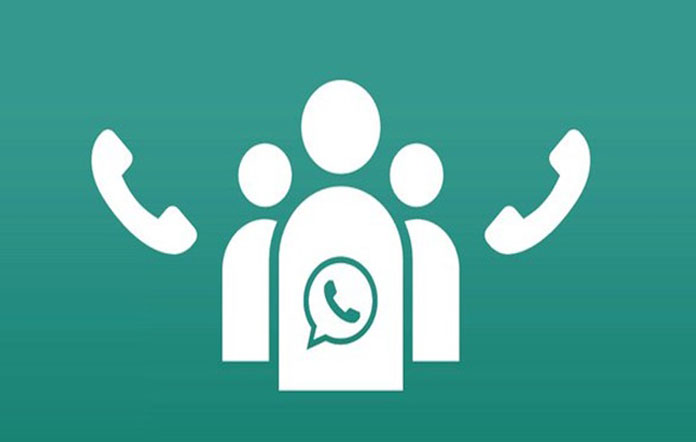 WhatsApp appears to be planning to bring voice and video calls to group chats. You can currently use the popular messaging app to ring up your individual contacts, but the voice and video call options only appear inside one-on-one conversations. After adding this feature the Whatsapp Users will be able to make group calls and ring to all of the friends at the same time.

Whatsapp Tracking Website WABetaInfo, which has expected the move for some time, spotted a subtle reference to the upcoming features in a recent WhatsApp blog post. WABetaInfo Tweets that Whatsapp is Internally Working to Implement Group Voice Calls.

The Facebook messenger already launched this feature and the Facebook user can make Group Voice calls but in the Whatsapp, It is best for every user. The WABetaInfo Expected this feature to launch in the New Year. This Feature appeared in the iOS beta app. But it is not available for Android Users.

Also, Check this Post: Whatsapp will not work on these older phones from June 30, 2017

In the New version of Whatsapp, the Group Admin can send messages to the users and if the Main Admin of the Group will add more admins. The Another admin cannot delete the main admin Account from the Group.

This Group Calling feature will be coming soon in the Beta Version. But the Users of Whatsapp needs to wait for New Year, This feature will appear on the phone in the New Year. This new feature of Whatsapp is a very big change on the popular messaging app.

‘Delete for Me’ Feature Launched on WhatsApp know how to use

Whatsapp will not work in these older phones from June 30, 2017

How to Install Android Application in laptop or PC 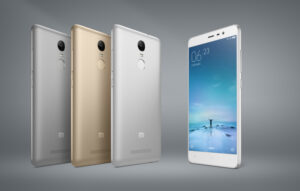