This phone has a thickness of only 7.45 mm in the Metal Unibody Design. Which is quite sleek in appearance. The weight of this phone is only 155 grams. The Fingerprint sensor is provided on the rear panel of this smartphone. And the company logo has been given in the front fo this phone. The special feature of this smartphone is its dual-camera setup, which is reversed. One of which is monochrome and the another is the RGB lens, which we have seen in Huawei’s Dual Camera phones. Although the camera comes with Ultra-Fast Focus, F / 1.0 to F / 16.0, 3D Beautification and many such features. Both cameras come with aperture F/2.2, OIS, and 4K video recording. If we talk about the front camera of this Smartphone, it has a 16-megapixel front camera that is best for taking selfies and video calling.

Nubia Z17 features a 5.2-inch Full HD display that supports resolution of 1920 x 1080 pixels. This smartphone comes in two variants. One of which is Qualcomm Snapdragon 653 Octa-core processor with 6 GB RAM and Second have Qualcomm Snapdragon 652 chipset and 4 GB RAM. With this, the internal memory up to 64 GB has been given on the phone. The microSD card up to 256 GB can be inserted if more space is needed.

Also, check this out: HTC U11 Launched in India Know the Specifications and Pricing of this phone

This phone runs on Android’s Version 6.0 Marshmallow and Nubia UI 4.0. It provided 2950 mAh battery and this phone supports fast charging. Dual SIM facility is provided in the phone and it supports mobile 4G LTE. In addition, the phone has been given WiFi, Bluetooth 4.1, GPS, NFC and USB Type-C port.

Nubia M2 is has a 5.5-inch Full HD Super AMOLED 2.5D display 1920 x 1080 pixel resolution and Corning Gorilla Glass for more protection. This phone has Snapdragon 625 MSM8953 2GHz octa-core processor, Adreno 506 GPU and 4GB RAM. The phone also has the facility of up to 64 GB / 128GB of internal storage, apart from this it has an SD Card slot which can be inserted up to 256 GB microSD card. This smartphone runs on Android 6.0 Marshmallow operating system and Nubia UI 4.0 and has 3630 mAh battery which supports NeoCharge Fast Charging Technology. In this phone, the fingerprint sensor is given below the Mobile Home button.

This phone also has two rear cameras, both the cameras are the 13-megapixel sensor. One of which is the RGB camera sensor and the another is the black and white camera sensor. This phone has a 16-megapixel front camera which is the best for video calling and taking the selfie. In addition, the Hybrid Dual SIM is used in the phone. This phone supports VoLTE with 4G LTE.

Xiaomi Will be launched its new smartphone in India on Monday (March 20). Its the official announcement of Xiaomi. Xiaomi has confirmed that the new device will be from Redmi

Jio has Launched the new Plan that called Jio Prime Membership in this plan the Jio users will get Unlimited Internet for 1 Year as Happy New Year Offer. So 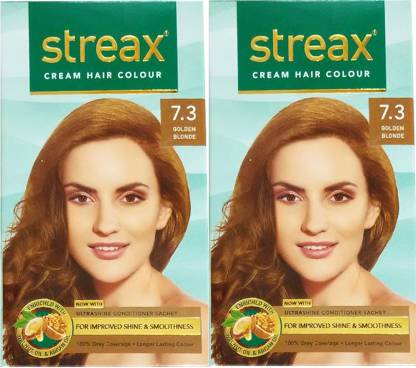